Probiotics: What You Should Look For 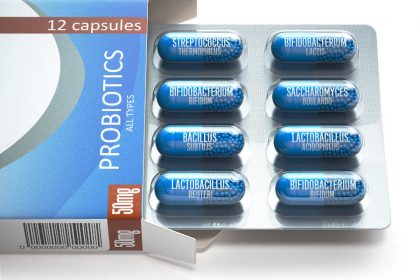 Finding the Right Probiotic for You

The factors that should be the same throughout which probiotic, which stated earlier, deals with the quality of the probiotic. Quality of the probiotic is vital, because that is often the difference between benefiting from the product and wasting money. One factor of high-quality probiotics is an enteric coating/capsule, meaning that the capsule will break down in the intestines, rather than the stomach. One of the primary functions of stomach acid is to kill bacteria (whether good or bad) from the low pH (which should be around 1.0), so it is important to have a delivery system that will get the probiotic past the stomach. The enteric coating is vital for live strands of probiotics; however, it isn’t necessary for probiotics that are in spore form. The spores essentially act as a natural barrier that protects the bacteria from breakdown from stomach acid or anything else that would harm the beneficial bacteria before germinating in the intestines.

Another factor that should be the same is that the probiotic should contain strains of bacteria, not just the genus and species. Strains are essentially subspecies of bacteria, because the DNA of bacteria can change (mutate) fairly readily due to certain environmental factors. The strains of the bacteria can either be beneficial, harmful, or have no effect (commensal) to humans. What a person wants out of their probiotic is that it should be proven to be beneficial for humans, and not harmful or no effect. When a probiotic fails to list a strain, you can assume that there are some beneficial bacteria, however, there could be some commensal and/or harmful bacteria as well (not to mention in different ratios as well). For example, many probiotics contain the bacteria Lactobacillus acidophilus, but if there isn’t a strain, a person would probably be wasting their money because there would be a mix of beneficial, harmful, and/or commensal bacteria. If a person were to buy a probiotic containing Lactobacillus acidophilus NCFM, then that probiotic would 100% contain beneficial bacteria, and a person would be getting what they paid for (that’s also assuming the company is third party certified, but that’s a different topic).

One factor that should be different with the probiotics is dealing with the strains. The thing to keep in mind is that different strains have different effects on the body. That requires some research on what probiotic would be beneficial that will help someone achieve their health goals. For instance, some bacteria can help with weight control, while others can help with neurotransmitter formation as well as inflammation modulation. The companies that make the probiotics should have the research and know what their probiotics are tailored for.

One last factor that should taken into consideration with probiotics is the potency of the probiotic, which is measured in Colony Forming Units (CFU’s). The potency also determines what a person wants out of their probiotic. Usually 15-30 CFUs would be considered a good maintenance dosage for people taking a daily probiotic for health maintenance. If someone is dealing with an acute intestinal infection, higher dosages would be recommended. If this is the case, then a healthcare practitioner should dose appropriately and what both the practitioner and patient feel comfortable dealing with. 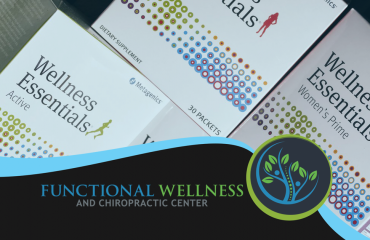 Madison – Why Take A Supplement? 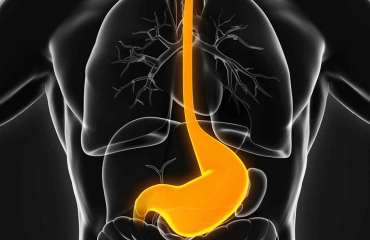 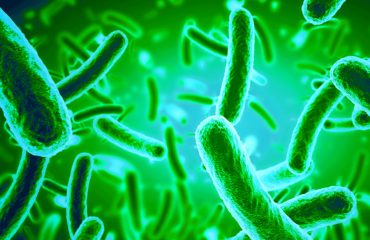 Psychobiotics and the Manipulation of Bacteria–Gut–Brain Signals