Muscle Mass Index as a Predictor of Longevity in Older-Adults 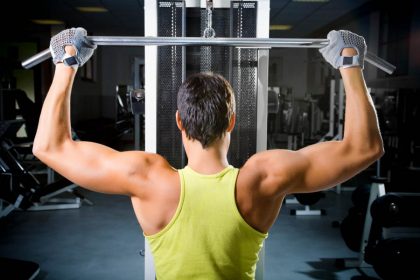 Obesity (as defined by body mass index) hasn’t been consistently associated with higher mortality in older adults. However, total body mass includes fat and muscle which have different metabolic effects. This study was designed to test the hypothesis that greater muscle mass in older adults will be associated with lower all-cause mortality. All-cause mortality was analyzed by the year 2004 in 3,659 participants from the National Health and Nutrition Examination Survey III, who were 55 years (65 years if women) or older at the time of the survey (1988–94). Individuals who were underweight or died in the first 2 years of follow-up, were excluded so as to remove frail elders from the sample. Skeletal muscle mass was measured using bioelectrical impedance and muscle mass index was defined as muscle mass divided by height squared. Modified Poisson regression and proportional hazards regression were used to examine the relationship of muscle mass index with all-cause mortality risk and rate respectively, adjusted for central obesity (waist hip ratio)and other significant covariates. In adjusted analyses, total mortality was significantly lower in the fourth quartile of muscle mass index compared to the first: adjusted risk ratio 0.81 (95% confidence interval 0.71 – 0.91) and adjusted hazard ratio 0.80 (95% confidence interval 0.66 – 0.97). This study demonstrates the survival predication ability of relative muscle mass and highlights the need to look beyond total body mass in assessing the health of older adults. 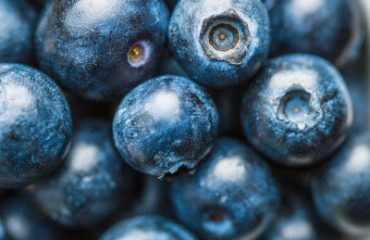 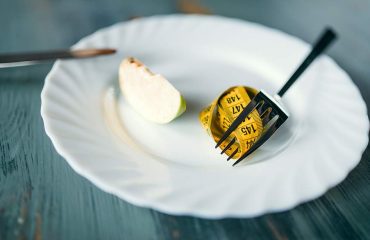 Where does the Fat Go?