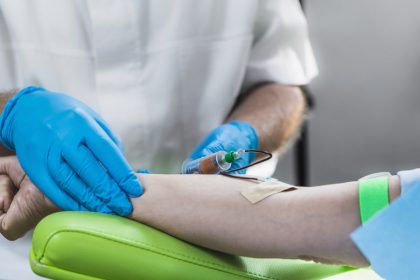 Aging is associated with cellular damage and the body’s decreased ability to “clean itself up,” which is known as autophagy. Those associations of aging were reversed when plasma from younger individuals were administered to older individuals through multiple mechanisms, including reoxygenation. Keep in mind, this study was done in rats. 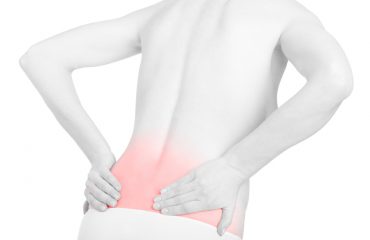 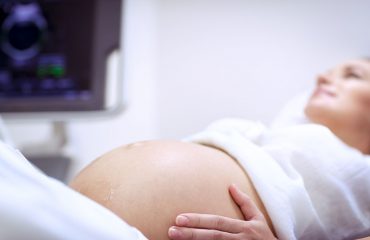 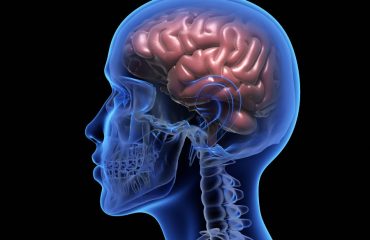