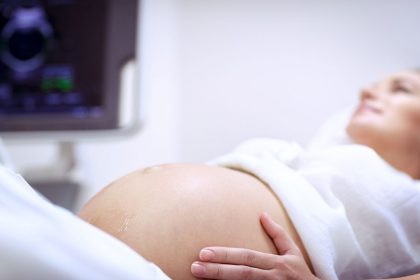 Children, especially with gene variants associated with autism, may benefit from supplementation from mother around conception to reduce risk of developing autism. In other words, the mothers taking supplements around conception may decrease the likelihood of children developing autism. Further research is still needed to determine mechanisms, but it appears to deal with one-carbon metabolism genetic variations.

Causes of autism are unknown. Associations with maternal nutritional factors and their interactions with gene variants have not been reported.
Methods

Mothers of children with autism were less likely than those of typically developing children to report having taken prenatal vitamins during the three months before pregnancy or the first month of pregnancy (OR = 0.62 [95% confidence interval = 0.42–0.93]). Significant interaction effects were observed for maternal MTHFR 677 TT, CBS rs234715 GT+TT, and child COMT 472 AA genotypes, with greater risk for autism when mothers did not report taking prenatal vitamins periconceptionally (4.5 [1.4–14.6]; 2.6 [1.2–5.4]; and 7.2 [2.3–22.4], respectively). Greater risk was also observed for children whose mothers had other one-carbon metabolism pathway gene variants and reported no maternal prenatal vitamin intake.
Conclusions

Periconceptional use of prenatal vitamins may reduce the risk of having children with autism, especially for genetically susceptible mothers and children. Replication and mechanistic investigations are warranted. 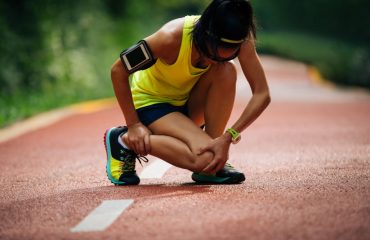 Low-carb and Low-fat diets in Relation to Knee Osteoarthritis 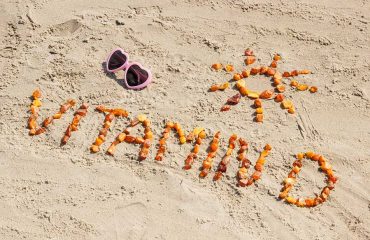 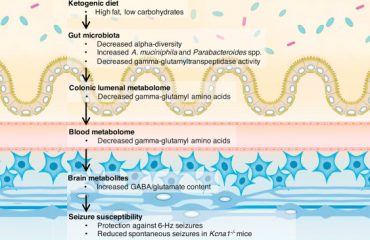